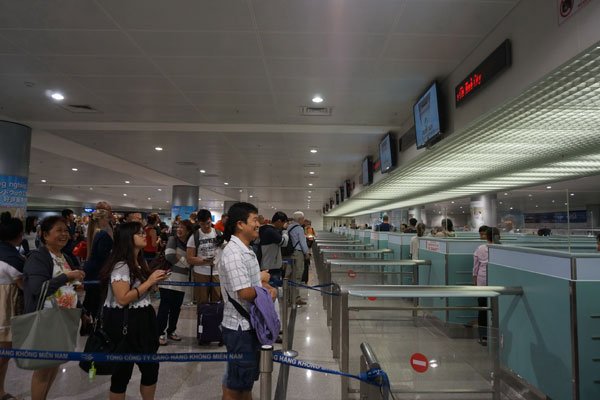 Visa-free tourist between Vietnam and Chile 2018

Holders of ordinary passports with a validity of at least six months are subject to a visa-free stay shorter than 90 days.

Previously, Vietnam allowed tourists from 23 countries and territories to enter and stay in the country without a visa. Since February 1, the Government has started the pilot issuance of e-visas for travelers from 40 countries in Asia; Europe and America.

E-visas are now accepted at 28 border gates, including eight by air, 13 on land and seven on the sea.